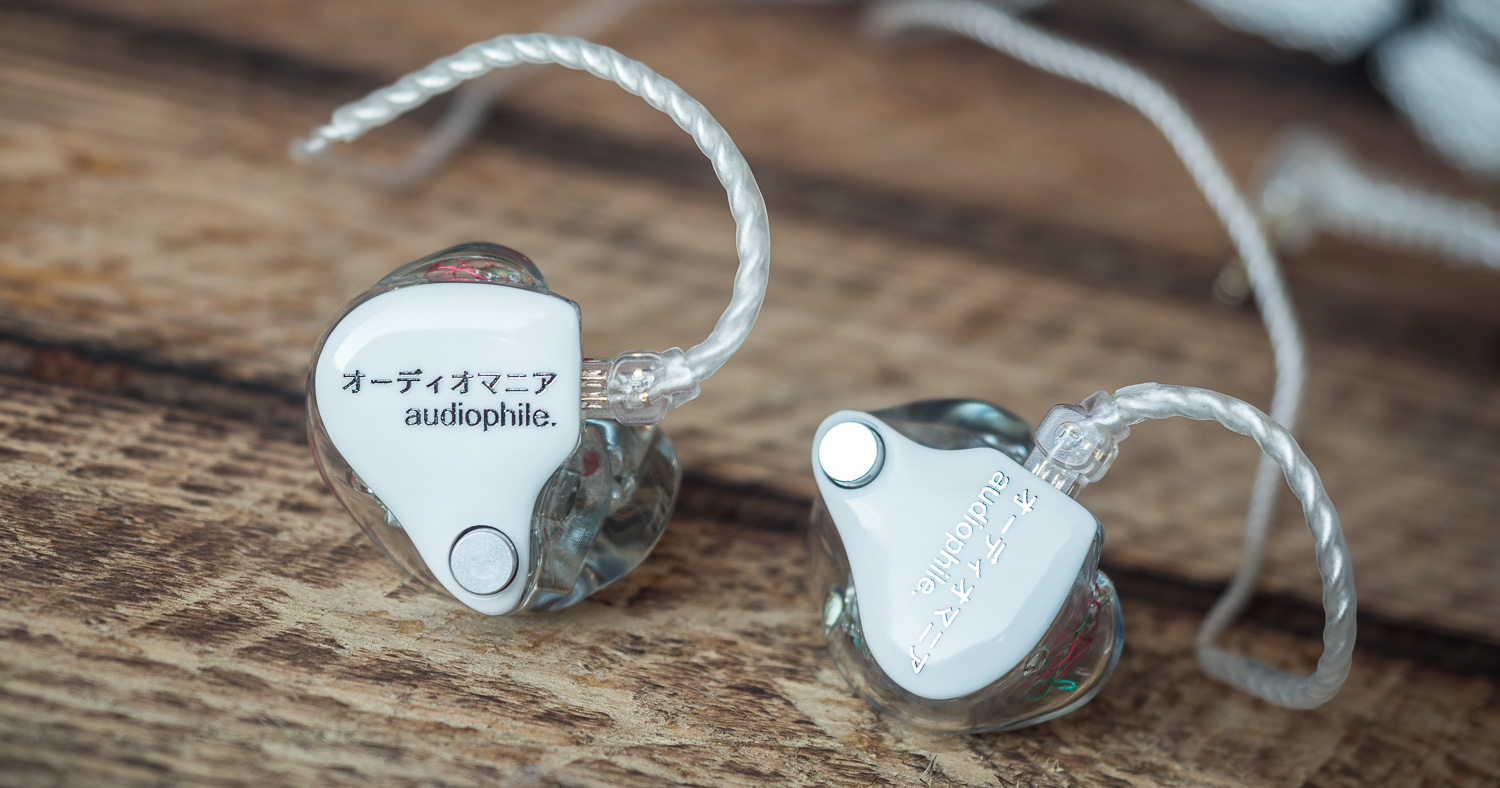 As (kind of) announced, here they are: my new 64 Audio A18 Tzar Custom In-Ears. Top of the line. Summit-Fi. Ultra High-End. Etc.

18 freaking drivers… that is one hell of a blast radius from this bomb. I already discussed the universal version in more detail, so I want to focus on the differences now.

What’s a CIEM without a good fit? Vitaliy Belonozhko personally took my ear impressions so that makes this pair even more valuable to me. Even though it’s my fifth set of CIEMs, I would not have accepted anything but for it being the most comfortable I have right now. And that it absolutely is! However, I do have to admit that my first pair dates back to 2013 and while it sits a bit loose now, I remember it being 100% perfect back then as well. Thanks again to Felix from rhines for that!

64 Audio is unique to the Apex pressure relief filter. I now understand what a huge deal this is! It doesn’t really show with universals but CIEM’s go much deeper into the ear canal. It feels great to not have the pressure on the ears and I don’t think I can ever go back or switch to a fully closed system. Believe me, it’s huge!

The isolation greatly exceeds my expectations. Most CIEM companies claim to isolate surrounding noise by 27 dB or more. With the Apex m20 module, 64 Audio only claims 20 dB. Well, to my surprise, the 64 Audio is not one bit behind. My guess is the other companies exaggerate a bit, especially Etymotic by claiming up to 37 dB isolation. I have not yet used the m15 module a lot because the m20 just looks so much better with my custom design.

I will not go into detail too much, but I definitely have to mention that the sound signature of the CIEM changed for me when compared to the universal. While I described the U18t as having forward treble with almost “in your face details”, they sound much more natural and also darker with the custom version.

No doubt about the A18 being absolute flagship material. The tuning is quite soft and transparent at the same time. It’s a warm and full sound that cuts a little bit back in the midrange and softens spicy treble just a bit. The extension is absolutely phenomenal and makes me chuckle when I see a “hi-res” sticker elsewhere. The bass on the A18 has much more space to breathe and fills a much larger soundstage compared to U18.

Check out this post for my measurements of the custom A18t and a comparison to the U18t.

I am still adjusting to my new A18t. It will take a while until I have learned its limits or found the best gear to pair with. For now, I am positively smitten by NTS (New Toy Syndrome)! Sheer amounts of musicality in the biggest soundstage I have ever heard. The tuning of the A18 is not as detail-oriented as that of the U18 though, which results in a more natural timbre.