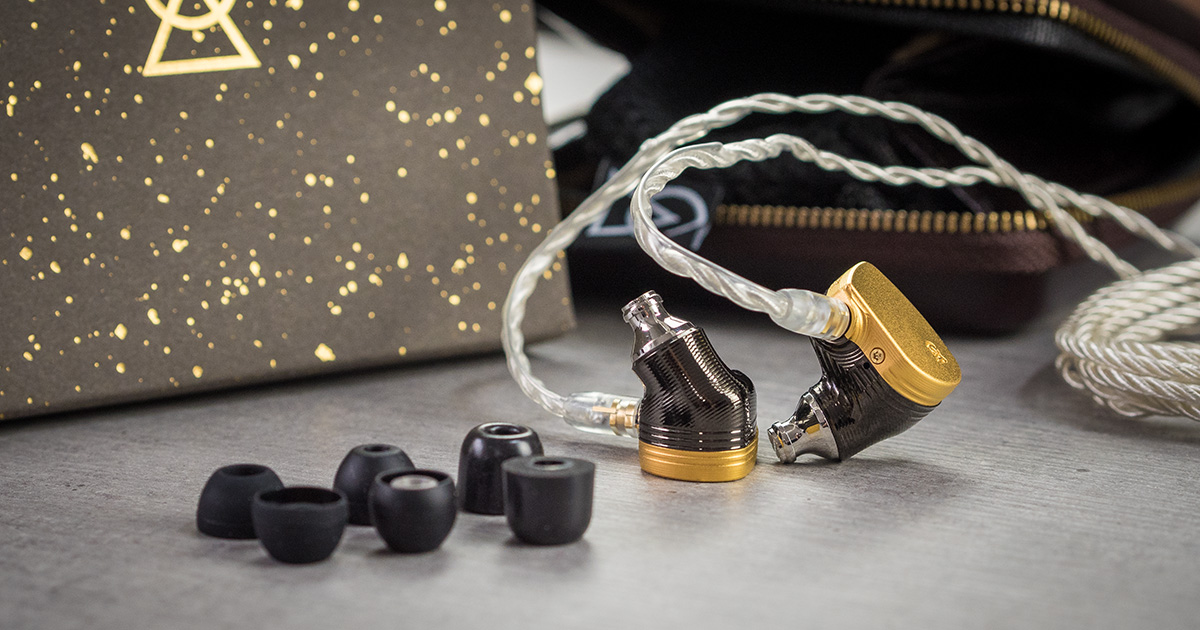 For measurements, I am using the same in-ear coupler as my friend on Headflux.de, the IEC 60318-4. I am posting raw measurements, which means I have not compensated them to any target. The curves are smoothed according to psychoacoustics in REW.

Without much further ado, here is the measured SPL curve for the Campfire Audio Solaris.

This is not exactly textbook material, e.g. the Solaris doesn’t really follow any acknowledged target response.

The bass is slightly more leaned towards mid and upper bass than sub-bass which is also the case with the infamous Andromeda. But by no means are the lowest octaves lacking. In the contrary, the Solaris actually sounds tighter and more authoritative in the low-end than some IEMs that even show more sound pressure.

Ideally, the pinnae gain should be reproduced between 2.5 and 3 kHz but the mids peak a bit lower at 2 kHz with the Solaris. The graph looks wonky, but it doesn’t sound that way at all. Actually, the Solaris is by far my favorite IEM by Campfire for vocals yet.

Upper mids have a noticeable dip. The high frequencies have a bright tilt that can sound bristle with some material or if the amp does not have enough headroom. If perceived as annoying, the 8-9k peak can be corrected with different ear tips, though.

Here I show the difference some ear tips can have on the treble. Notice how the treble can be retuned by the included ear tips.

This is a recommended choice if you don’t mind the itchy fit and deep insertion.

The Final E-tips are some of my favorite. I am happy to see that they are included by default. In case of the Solaris, they do push the IEMs further out and I have reproduced the effect on the coupler too so that my hearing impressions match the peaks of the curve.

The classic Andromeda enters history as one of the pickiest IEMs to match with a headphone amp. A few ohms output impedance could make a huge difference. Naturally we are careful when trying to pair the Solaris too. But luckily it isn’t as sensitive.

1 and 3 ohms are not a huge difference, but they were surely enough to change the tonality of the Andromeda. With the Solaris not so much. There is but a very slight bright tilt with higher output impedance. However, be very weary about hiss!

Not Your Everyday IEM

The Solaris are special. They show strengths that other IEMs don’t have. Huge soundstage, black background, amazingly addicting bass and great vocals. But these will never sound to their full potential if paired with a mediocre source. I highly recommend a dedicated headphone amplifier with extremely low hiss and accurate volume adjustment.

Despite sharing my measured curves, I will defend my case that the Solaris belong among the best IEMs I have heard so far. I am sure that if any other IEM would show this frequency response, it would not sound as good as the Solaris. I am positive that the design focus was to create a setup in which all the drivers and components deliver their full potential and this was prioritized over frequency response. Respectfully so, the result sounds amazing.